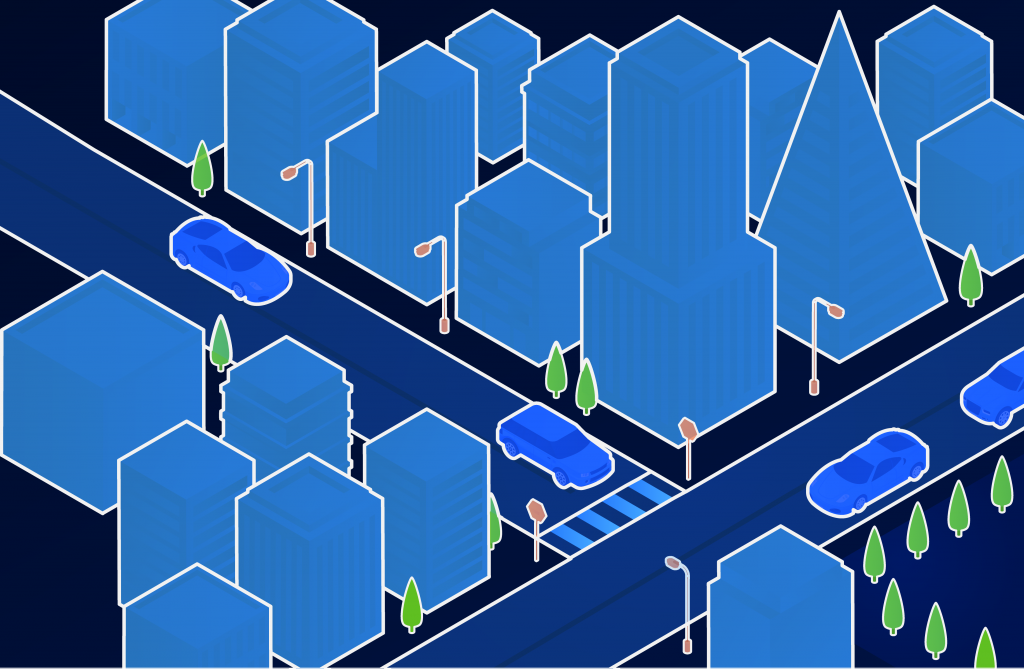 An understanding of open image datasets for urban semantic segmentation shall help one understand how to proceed while training models for self-driving cars.

Myriad efforts have been made over the last 10 years in algorithmic improvements and dataset creation for semantic segmentation tasks. Of late, there have been rapid gains in this field, a subset of visual scene understanding, due mainly to contributions by deep learning methodologies. But deep learning techniques have an Achilles' heel of consuming vast amounts of annotated data. Here we review some widely used and open, urban semantic segmentation datasets for Self Driving Car applications.This is the first post in a series where we dive into aspects of building semantic segmentation models for self-driving cars.

What is Semantic Segmentation?

The task of Semantic Segmentation is to annotate every pixel of an image with an object class. These classes could be “pedestrians, vehicles, buildings, vegetation, sky, void etc” in a self-driving environment. For example, semantic segmentation helps SDCs (Self Driving Cars) discover the driveable areas on an image.

The world of open datasets is ever growing as researchers look to create newer benchmarks. As each new dataset comes with increasing degrees of content, models can be evaluated on how well they generalize to the natural world around us. And, if you thought that this was the end of development of open datasets, check out SYNTHIA, a repository of images from virtual urban scenes!Stay tuned for more on deep learning models for urban semantic segmentation.Update: March 6, 2018Part 2: Semantic Segmentation Models for Autonomous VehiclesKnow more about the Image annotation services by Playment here.